The composite elevator rope idea prototyped in a Finnish sauna

Some of the world’s best ideas originate from the strangest of places. It’s rumored that Nintendo game designer, Shigeru Miyamoto, developed what became the legendary game Donkey Kong while sitting in the bath. Similar unexpected environments, including the humble Finnish sauna, have also been the source of impressive innovation. Here Kim Sjodahl, SVP, Technology and R&D explains more.

It’s claimed that there is almost one sauna for every two people in Finland, so it’s no surprise that they have occasionally been the location for impressive product development and innovation — which was exactly the case for one Finnish elevator engineer.

With the growth of megacities such as Tokyo, New York and Shanghai, high-rise buildings are set to be the future of urbanized living. However, one key element that often restricts the potential height of a building is the distance that an elevator can safely travel before the weight and thickness of the steel rope which holds up the elevator cabin becomes impractical.

KONE, a Finnish company and global leader in the elevator and escalator industry, has been developing technology to assist the movement of people in taller and smarter buildings since 1910. In 2007, a KONE elevator engineer saw the potential for the development of a carbon fiber composite rope that could replace steel ropes in elevators that are used in high-rise buildings. And in the heat of his sauna, he cured his concept of true product innovation that could take the elevator industry to new heights. 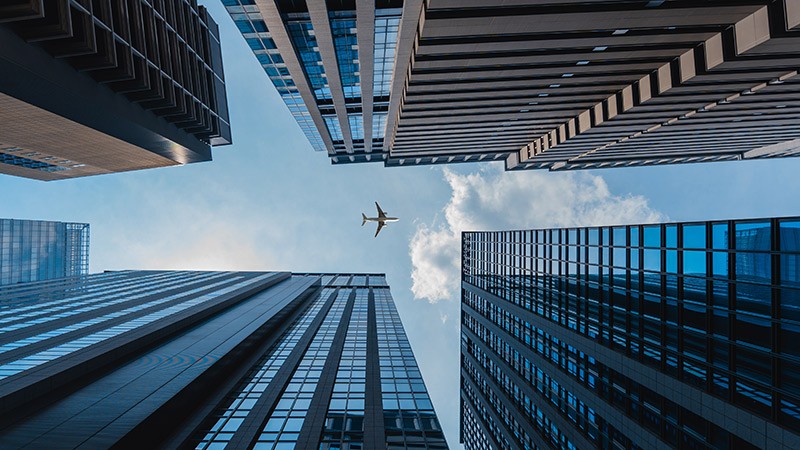 The KONE engineer approached Exel Composites, another Finnish company and a leading global composite manufacturer, which concluded that while the notion of using composites for elevator ropes was sound, the design needed some development in order to produce a rope that would meet the stringent industry requirements.

KONE and Exel research and development (R&D) engineers worked closely together to develop a concept that incorporated flat carbon profiles that would be encased in a soft plastic to form a belt. This was developed into elevator rope prototypes before being rigorously tested and ultimately patented under the product name, KONE UltraRope®.

UltraRope weighs around one-seventh of that of traditional steel elevator rope, meaning it can provide significant energy efficiencies across the elevator mechanical process. It is also more durable and less susceptible to wear and abrasion than steel rope counterparts.

By using the composite ropes, moving the mass of an elevator with a travel height of just 500 meters can be reduced by up to 60 per cent. This provides a 15 per cent reduction in energy consumption, as well as opening up opportunities to extend the height of the elevator to additional levels.

UltraRope is also less sensitive to a building’s sway frequencies, which can be caused by high winds in tall buildings. In strong winds, buildings are constructed to sway more, which causes elevator ropes to also sway. This can often result in elevators being deemed unsafe and having to be halted due to risks to user safety.

The new composite rope system also has double the lifetime of a conventional steel elevator rope, meaning it requires less frequent maintenance, as well as easier maintenance when needed. Today, Exel Composites is under contract to supply KONE with UltraRope and the product is manufactured in Finland under strict quality control standards.

So, whether it’s infamous computer games being developed in the bath or innovative composite products being prototyped in a sauna, you just never know where the next great idea might originate. 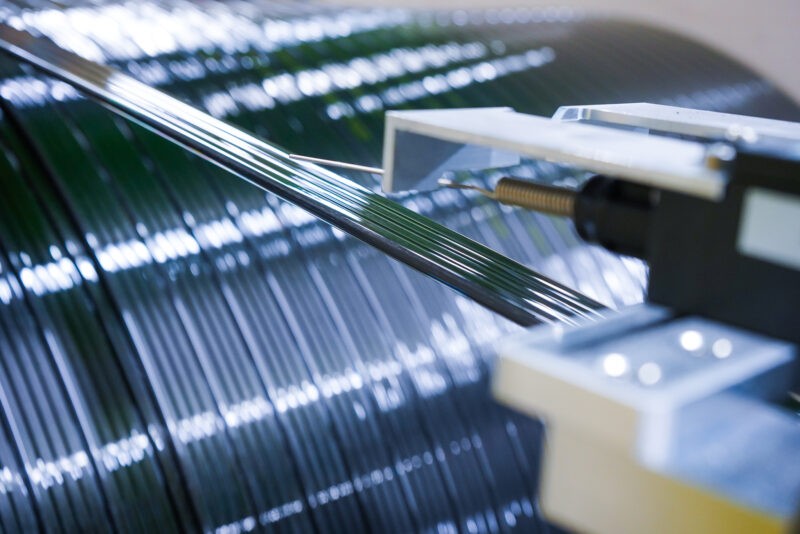 Do you have a challenge that you think could be solved with composites or want to discuss your ideas?

Let us know what's on your mind. We are happy to listen & discuss ideas.

This website uses cookies so that we can provide you with the best user experience possible. Cookie information is stored in your browser and performs functions such as recognising you when you return to our website and helping our team to understand which sections of the website you find most interesting and useful.

Strictly Necessary Cookie should be enabled at all times so that we can save your preferences for cookie settings.

If you disable this cookie, we will not be able to save your preferences. This means that every time you visit this website you will need to enable or disable cookies again.